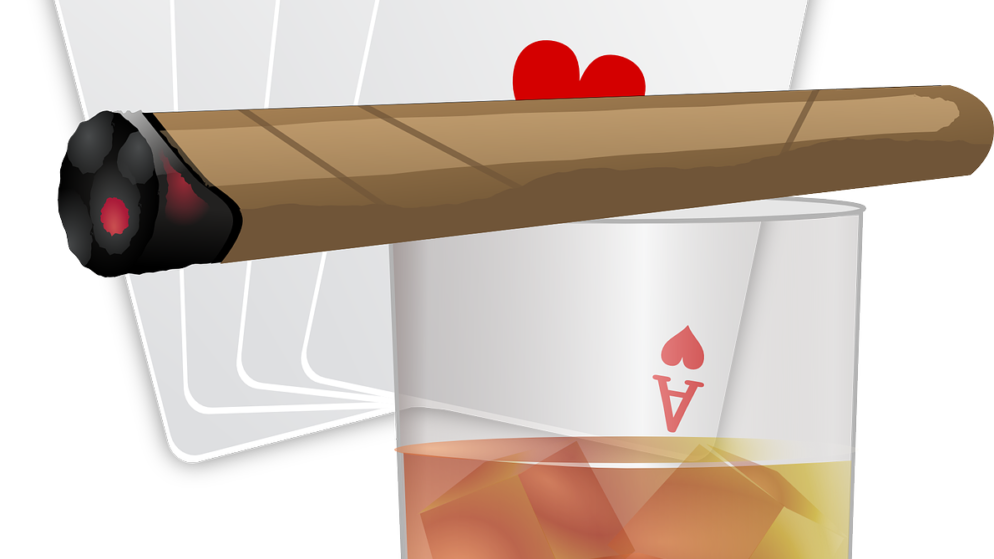 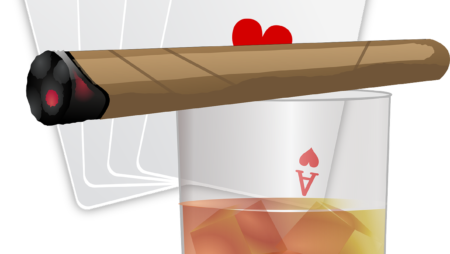 The Gamble Pays Off: Online Poker

Poker as a form of gambling has been in existence for nearly two centuries but has reached new heights with the arrival of its online version. Various online casino gambling sites have sprouted in the past few years driven mainly by the popularity of poker. However, online poker did not pioneer casino gambling online, as sportsbooks were the first to arrive in the Internet during the mid-90ís.

One of the first online gambling casinos was from Microgaming, which arrived in 1994 and is now a popular gaming software developer.

The first mainstream online gambling casino was Planet Poker, which was established in 1998. A number of bigger and better online casino gambling sites came up after a few years. The initial rate structure of 5% and a max rate of as high as $3 have been the industry standard ever since.

Current industry leader Paradise Poker was created in 1999 and at the same time Dutch Boyd founded the controversial Poker Spot. Poker Spot was the first online gambling casino group to operate poker tournaments online and continued to do so until it was hit by a major problem. Poker Spot was unable to withdraw player deposits from its credit card partner. Players failed collect their winnings, as the funds were not transferred to Paradise Pokerís system. The unreliability of Poker Spotís system eventually resulted in its collapse afterwards.

By that year there were around 700 online gambling casinos, while a March 2001 survey found that nearly 8 million people have gambled their money in the Internet. A year later, the first millionaire from an online casino was produced. The lucky winner pocketed $1,594,649 on May 30 2002.

Other online casino gambling sites were able to avoid Poker Spotís fate with the use of Netellerís e-cash system. Neteller is today known as having the top funds transfer system for the online casino gambling sector. The e-cash system frees the player from using a wire transfer service or a credit cardswhen depositing in an online poker room. Netellerís system has also minimized fraud and boosted the credibility of the industry.

2001 was an important year for online casino gambling given the entry of the two industry giants, Party Poker and Poker Stars. Party Pokerís overtook Paradise in 2003 as the industryís top player with its strategic advertising on television.

In addition, Party Poker introduced Party Poker Million and the World Poker Tour, which have become attractions across the US. The intriguing story of Chris Moneymaker also contributed to the popularity online poker gambling. Mr Moneymaker paid a $40 fee to enter a satellite poker contest of Poker Stars.

Online training site cardplayer offers easy to learn advise on how to play the game. Revenues of online casino gambling firms rocketed during the year, which also saw the entry of new players such as Full Tilt Poker and Noble Poker. Sportingbetís acquisition of Paradise Poker also opened new doors given the new ownerís status as a listed company. Listing on the stock market has become an option for online casinos to raise funds for expansion.

In addition, the UK governmentís recent passage of a bill that legalizes and regulates Internet gambling casinos indicates that online poker is close to becoming a global phenomenon. 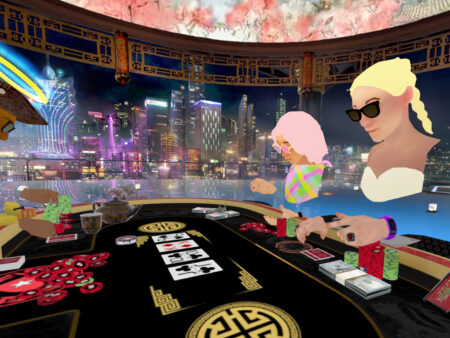 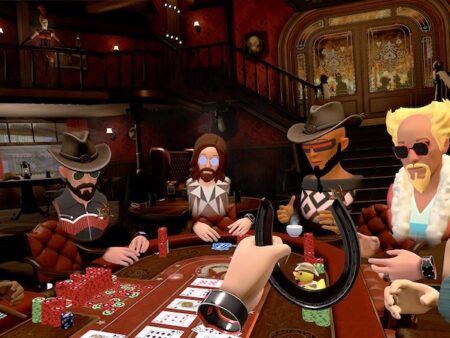